Car component firm fined after multiple back injuries to workers

A car component manufacturer has been sentenced after six workers experienced back injuries from repeatedly lifting heavy car engine parts by hand. 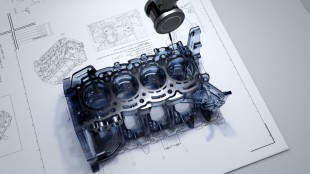 An investigation by the Health and Safety Executive (HSE) found that workers who were based on two of the company’s production lines were expected to manually lift engine components weighing between 14 and 21kgs, hundreds of times during a shift. Mechanical lifting aids were either not provided, not suitable, or no training had been received by workers in how to operate them. There were no suitable or sufficient manual handling assessments in place for the tasks involved.

“Companies need to recognise that manual handling as a high risk activity. It is equally important to get health issues right, as well as safety. An Office of National Statistics report on Sickness Absence in the Labour Market stated that 30.6 million days were lost in 2013 due to musculoskeletal problems. This itself should highlight the need for employers to get health issues right.”