A commercial vehicle repair firm and its managing director have been sentenced following the death of an employee who was crushed by a bus. 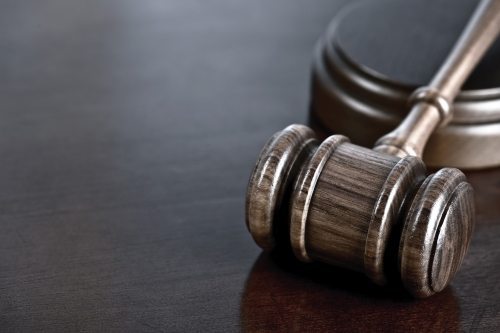 Cambridge Crown Court heard how, on 4 July 2017, the male employee was working in a vehicle inspection pit beneath a single decker bus at the company’s site at 35 Baptist Road, Upwell.

The rear of the bus had been raised off the ground and was supported on two bottle jacks, so that work could be carried out on the brakes. The coach fell from the jacks onto the employee, killing him instantly.

An investigation by the HSE into the incident found A D Hurst and Son Commercial Limited failed to plan and organise the lifting of the bus in a manner that ensured the safety of their workers. The coach was inadequately supported, using only two hydraulic bottle jacks. It should have been supported so that it could not have fallen, using axle stands or other appropriate equipment.