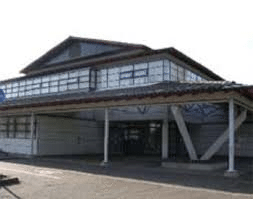 A plastics manufacturer from Cambridgeshire has been fined and given a suspended sentence after a worker died after he was crushed by printing machinery.

Peterborough Crown Court heard how a 23-year-old agency worker from Lithuania was working in a print room for Gordon Leach, who trades as RGE Engineering Company.

An investigation by the Health and Safety Executive (HSE) into the incident found that there was no effective system of guarding to the machine and  the incident could have been prevented.

Gordon Leach (trading as RGE Engineering Company), of The Avenue, Godmanchester, Cambridgeshire, pleaded guilty to breaching Regulation 11(1) of the Provision and Use of Work Equipment Regulations 1998 and was given a 15 month sentence, suspended for 24 months, was fined £7,500 and was ordered to pay full costs of £45,000.