A major frozen food manufacturer based in Whittlesey, near Peterborough, has been fined £800,000 for safety failings after an employee nearly lost his arm. 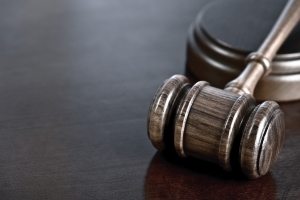 Peterborough Crown Court heard how a 34-year-old employee was attempting to check the condition of the head roller on a bypass conveyor. While doing this his arm became entangled in the machinery and his arm was almost severed. Although his arm was saved, he now has limited movement in his hand.

An investigation by the Health and Safety Executive (HSE) into the incident, which occurred on the 21 August 2014, found that the conveyor did not have the correct guards fitted. A risk assessment of the machine by the company failed to recognise the danger.