A scaffold firm was fined after a worker was seriously injured after falling nine metres. 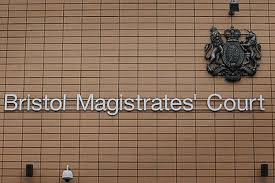 An investigation by the Health and Safety Executive (HSE) into the incident, which occurred on 23 July 2013, at Berkley Crescent, Clifton, found that there was no evidence of preventative measures taken by the company before the incident.

Tubular Access Scaffolds Limited, of Duckmoor Road, Ashton, was fined a total of £26,250, after pleading guilty to offences under  Regulation 4(1) of the Work at Height Regulations 2005.

“If the company had managed a safe system of work with properly trained and equipped scaffolders, then the employee would not have suffered such terrible injuries.”