Car manufacturer Jaguar Land Rover has been sentenced for safety breaches discovered during an investigation into a death of a worker at its Merseyside plant. 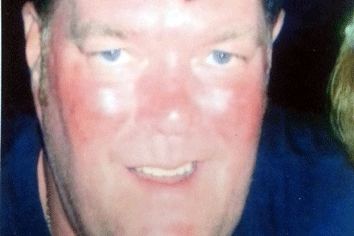 Graham Begley, who died at the Halewood car plant in 2011

The court was told it is thought the deceased was moving the machinery with a crane when its chain/hook snagged on the die, causing it to move towards him and crushing him.

As part of its investigation into the incident, the Health and Safety Executive (HSE) found Jaguar Land Rover had failed in its duty to undertake a suitable risk assessment of the risks to its employees were exposed to in relation to the pre lift process prior to the lifting of dies.

It was accepted in court that the regulation breach was not causative of Mr Begley’s death.

After entering a guilty plea, Jaguar Land Rover was fined £30,000 and agreed to make a contribution towards HSE costs of £20,000.

After the hearing, HSE head of operations for the north west, Mark Dawson said:

“A suitable risk assessment is an essential step in ensuring that the risks arising from work activities are properly controlled.

“This is particularly important where the work is hazardous and has the potential to result in serious harm.

“Employers are therefore reminded of their legal responsibility to identify the hazards and decide on the precautions that may be necessary.”