A construction company has been fined for safety failings which led to a two-year-old boy wandering onto a building site. 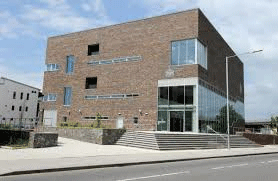 360 Property Limited were the principal contractor for a new build housing development at Oak Road, Blaina. An improvement notice was served on the site after site security issues were not addressed, despite a previous visit from an HSE inspector who highlighted concerns.

Newport Magistrates’ Court heard on 20 August how, between 22 January 2015 and 10 June 2015, the construction site was inadequately secured. On 21 May 2015, a two year old child had gained access to the site and was riding his bike when he fell into a drain, the cover of which had been removed. Fortunately, the child was shaken but not injured.